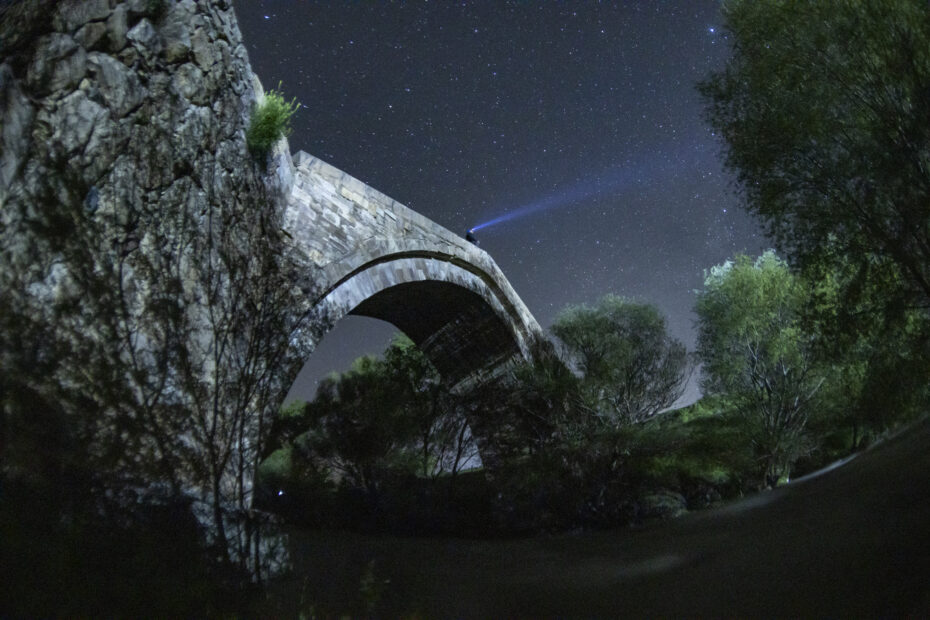 Agarakadzor Bridge is located in the Vayots Dzor province on the Arpa River, opposite the town of Yeghegnadzor. It was built in the 13th century. This one-span structure, built purely by hewn stones of light color on the lime mortar, the edging of the archway is composed of dentate wedge-shaped stones. The bridge operated until the 1970s. With the passage of time, the foundations of the bearing arches of the bridge were shaken under the influence of climatic conditions. In the years 1985-1986 the works on strengthening were carried out, however, after that it is not designed for operation by its vehicles. 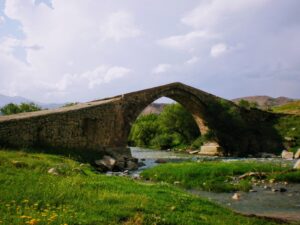