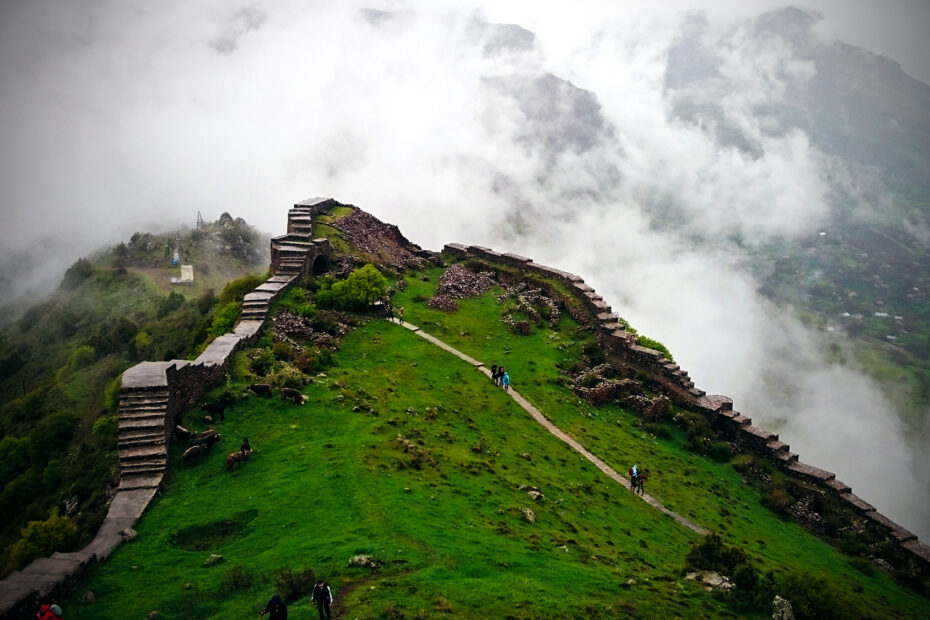 Smbataberd Fortress is located in the Vayots Dzor region and is considered one of the largest medieval fortresses in the region. The Fortress lies to the southeast of Artabuink village on top of a narrow mountain top. From here you can also see the village of Yeghegis. On three sides the Fortress is protected by the ridge. The wall made it impregnable for most of its life, the mountain is approached only on its north end.

The Fortress dates to the 10th-11th centuries, probably built during the reign of the Bagratuni king Smbat II Tiezerakal (“Master of the Universe”), when Armenia built a number of fortified complexes (including monasteries). 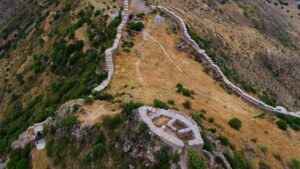